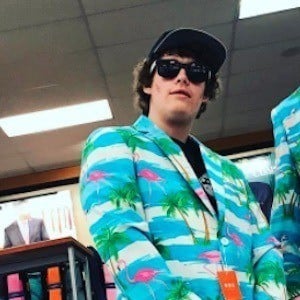 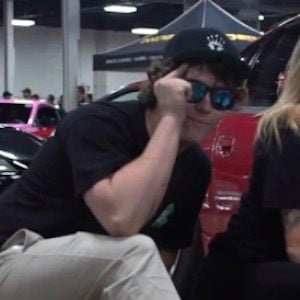 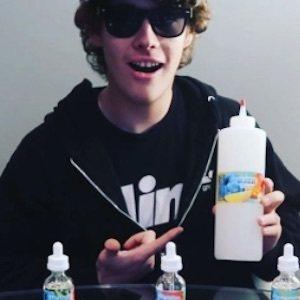 Automotive enthusiast with a YouTube channel called Ricer Miata whose videos consist of slamming and drifting cars. More than 440,000 subscribers tune in to watch videos such as "Kid Tries To Drift His 20HP Miata," his first video to surpass 1 million views.

His first video was called "RicerMiatas First Time Welding" and was published in August of 2015. The video took place at the auto-shop he worked at called Haggard Garage.

Originally from the north eastern part of the United States, he would later reside in south Florida.

He was a featured part of the Haggard Garage YouTube channel alongside Orion Dajnowicz.

Chris Rudnik Is A Member Of