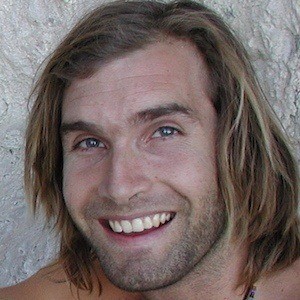 Rock climber known for consistently climbing high-grade courses, including several 5.15 (9a+) routes. His success at high levels has led to him being called, at times, the best in the world.

He began climbing when he was 12 and won his first major competition two years later.

He married Jimena Alarcon in 2015.

He and Steph Davis are both American rock climbers who have earned accolades for their proficiency in the sport.

Chris Sharma Is A Member Of