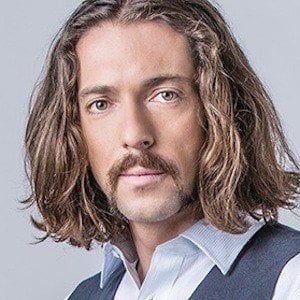 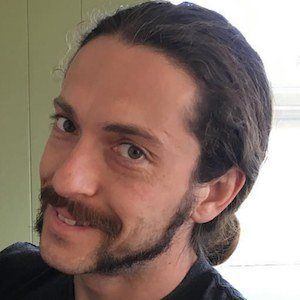 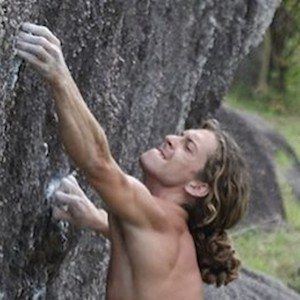 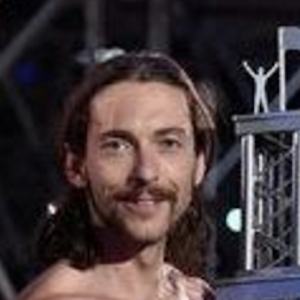 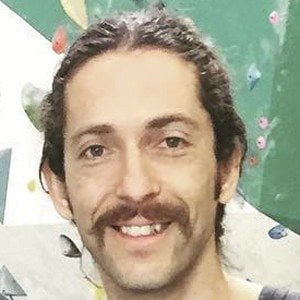 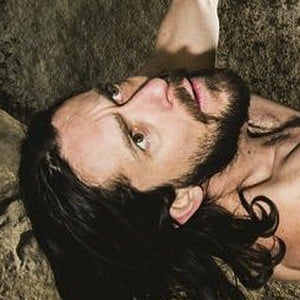 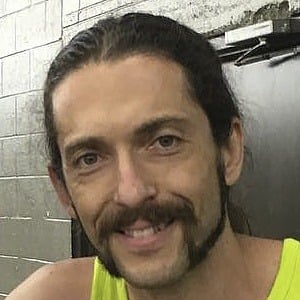 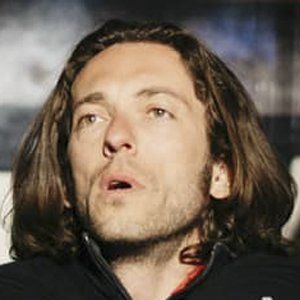 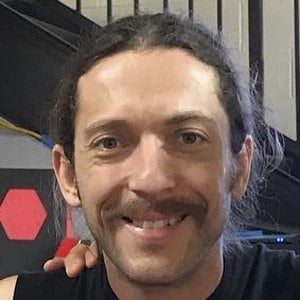 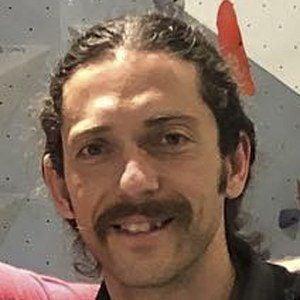 Rock climber who became the first ever winner of NBC's American Ninja Warrior after six previous seasons without a champion.

He worked odd jobs such as a busboy to support his rock climbing and ninja training, and even worked as a janitor at a gym in exchange for a membership.

There were times when he would live off cereal and water and learned how to survive on less than $10,000 a year.

He has been in a long-term relationship with fellow climber Laura Kisana.

Isaac Caldiero Is A Member Of