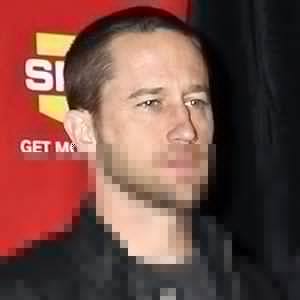 Lead guitarist for the rock bands Foo Fighters, No Use for a Name, and Me First and the Gimme Gimmes.

He began his musical career with a glam punk group called Lost Kittenz.

As an outlet for his own creative talent, he developed a solo side project, the punk band Jackson United.

His brother is also a musician with the group called Face to Face, as well as Jackson United. He has been married to Cara Shiflett.

The first concert he ever attended was of Ronnie James Dio's band.

Chris Shiflett Is A Member Of

Foo Fighters
No Son of Mine
50 Year Olds
Guitarists