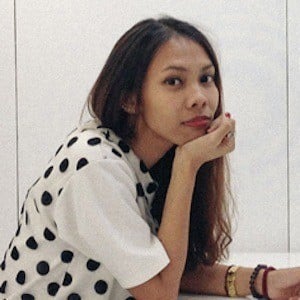 Illustrator known for her glamorous and and alluring illustrations of women. She has been written up about in BuzzFeed, TLC's A Taste of Hong Kong TV Show, and NYLON Magazine Online. Her first solo show in 2013 was called Exalted Souls.

She worked as a Designer and Art Director for a magazine before committing to working full time as a self-employed Illustrator in 2011.

Her clients include TRESemmé, Seventeen Magazine, and L'Oreal Paris. She has 40,000 followers on her choleil Instagram account.

Soleil Ignacio Is A Member Of