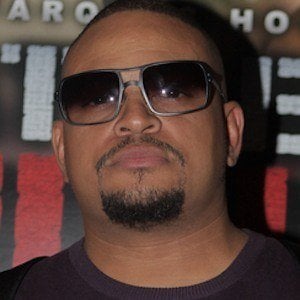 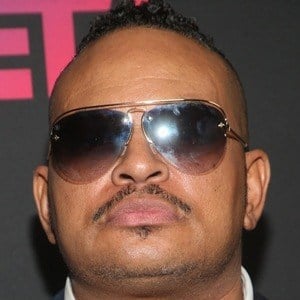 Producer, songwriter, and film director known for his discovery of several prominent groups in the 1990s, including B2K and Immature. He's also written and produced for Destiny's Child, Omarion, and Marques Houston.

He started singing for audiences when he was 12 years old, but didn't get his big break until 1995, when he helped produce "Mind Blown." He founded The Ultimate Group in 2000.

He's written and directed several movies, most notably 2004's You Got Served. He founded a clothing line called the Christopher Brian Collection in 2007.

He has a younger sister, Juanita Stokes, who's a professional singer. He has four children.

Other talent he helped discover include Kevin McHale and Sevyn Streeter.

Chris Stokes Is A Member Of