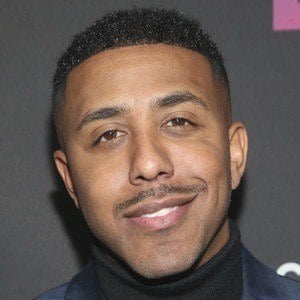 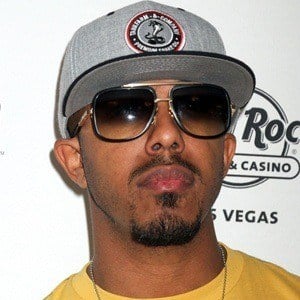 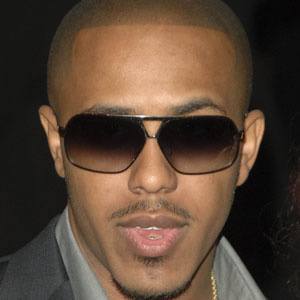 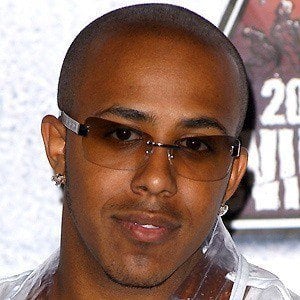 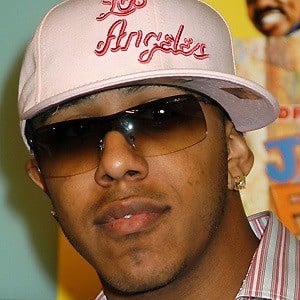 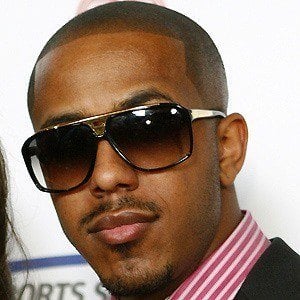 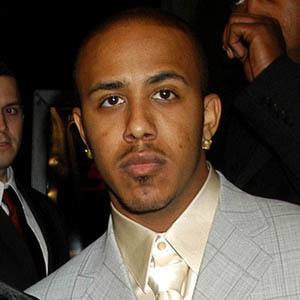 The founding member of the R&B group IMx. He is perhaps best known for his role as Roger Evans in the '90s television comedy Sister, Sister, which aired on The WB.

He had a voice acting role in the 1992 animated comedy feature Bébé's Kids.

He released his debut solo album MH in 2003.

He was romantically linked to Jamila Chilombo and Jennifer Freeman. He and Miya Dickey got engaged in March 2019 and wed in August 2020.

He made an appearance in the movie Good Burger (1997), which stars Kenan Thompson.