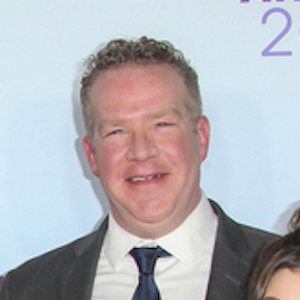 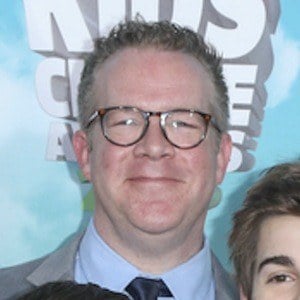 Actor and writer who starred as Hank Thunderman on the Nickelodeon series The Thundermans and in the recurring role of Gary the Klansman on Reno 911! He was also one of the stars of NBC's Thank God You're Here, a 2007 improv comedy show.

He grew up in Madison, Wisconsin, where he graduated from Madison West High School and began his career doing theater.

He created the Channel 101 series Time Belt, which he starred in, wrote, directed, and co-produced.

He appeared as Ed McMahon in a 2007 episode of Frank TV.

The Thundermans
Nickelodeon's Not So Valentine's Special
Car-Jumper