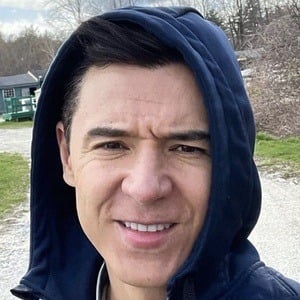 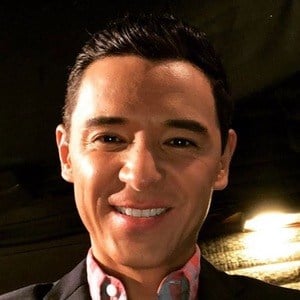 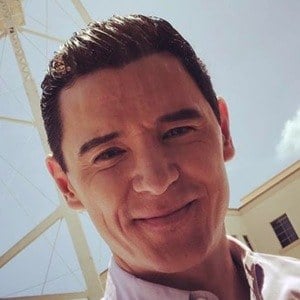 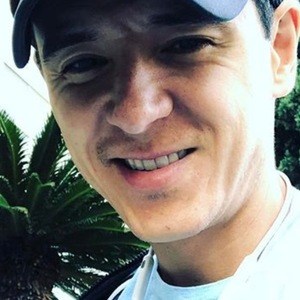 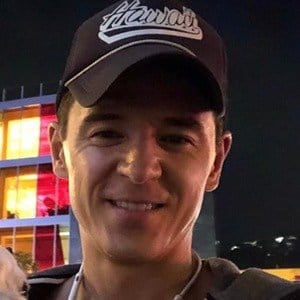 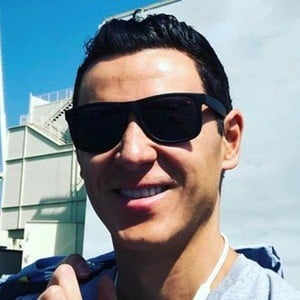 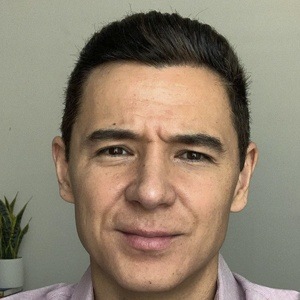 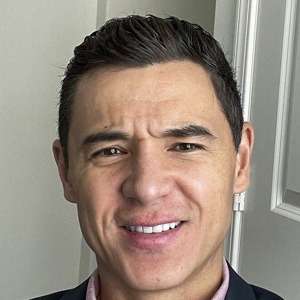 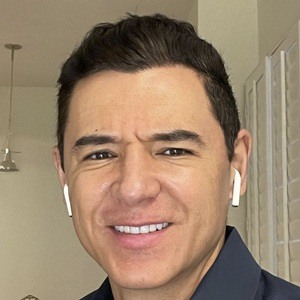 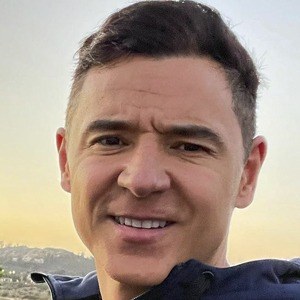 Psychotherapist, author and television personality who has rapidly gained fame as an expert on numerous shows like E!'s Sex with Brody, Logo's That Sex Show, VH1's Couples Therapy, and TLC's Freaky Eaters. He has also authored the self-help books Diet Rehab and The Brain Fog Fix.

He earned a masters of science in counseling, marriage and family therapy and a doctorate in psychology. He also later went on to pursue a second doctorate in clinical sexology.

He has served as the media spokesperson for TLC's Strange Addiction.

He has spent much of his life as a resident of Los Angeles, California.

He has appeared on OWN's My Life with LaToya as the therapist of R&B royalty LaToya Jackson.

Mike Dow Is A Member Of