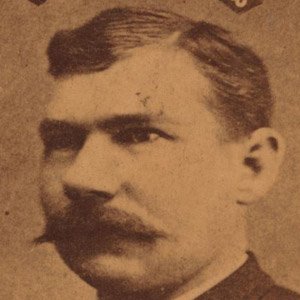 German-American entrepreneur who was the owner of the St. Louis Brown Stockings baseball team The team was later renamed the St. Louis Cardinals.

He began his entrepreneurial career by buying the grocery store where he worked and by establishing a saloon.

He moved his team to Robison Field and built an amusement park, a beer garden, a horse track, and an artificial lake.

He was born in Hille, Prussia but spent the majority of his life in the United States.

He is often compared to Bill Veeck, as they were both team owners with large public personas.

Chris Vonderahe Is A Member Of