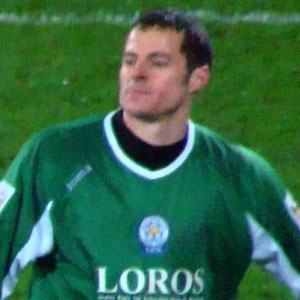 He was born in Chard, England.

Defender and midfielder Chris Cohen was his teammate on Yeovil Town.

Chris Weale Is A Member Of