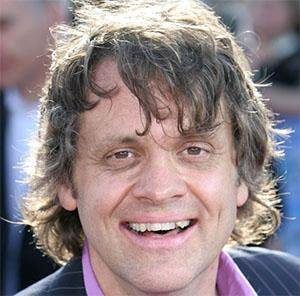 Director, animator, and voice actor known for his work on such movies as Robots, Tron, and Ice Age. He also directed Bunny, a 1998 animated short that won an Academy Award.

He studied film at the State University of New York at Purchase.

His executive producer credits include Horton Hears a Who!, Rio, and Gone Nutty.

His marriage to Jeanne Markel resulted in a son named Jack and a daughter named Sarah.

He directed Ray Romano, who voiced "Manny the Mammoth" in the 2002 film Ice Age.