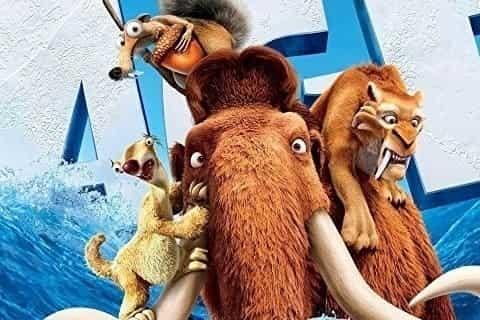 The fourth film in the franchise sees Manny, Diego, and Sid using an iceberg as a ship. The movie is the first in the series not to be directed by Carlos Saldanha.

The film was nominated for three Annie Awards. Ice Age: Continental Drift made over $876 million worldwide.