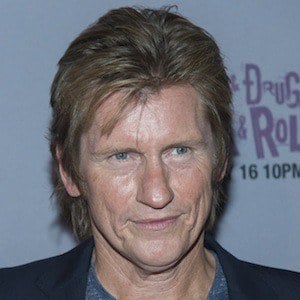 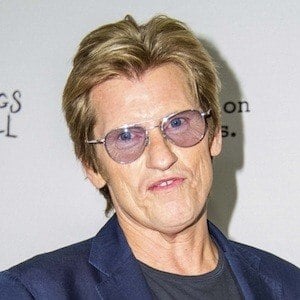 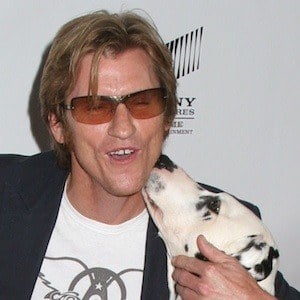 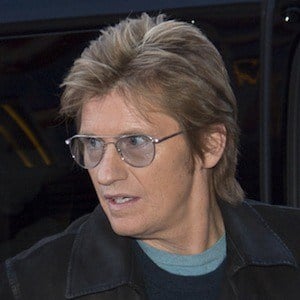 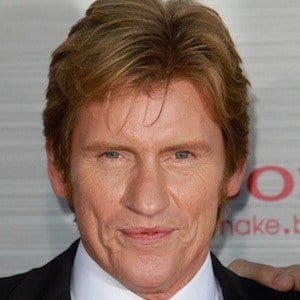 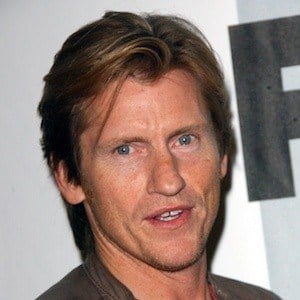 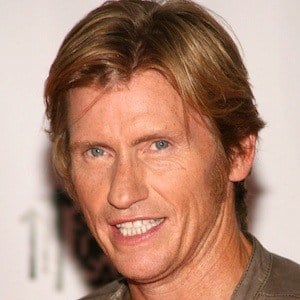 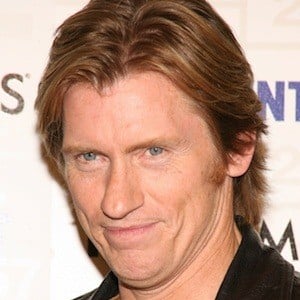 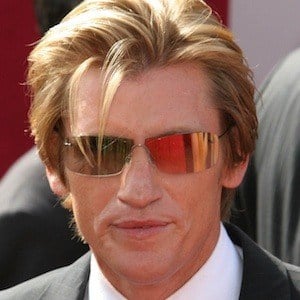 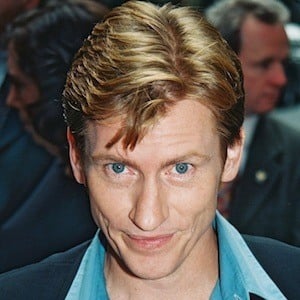 Best known as the star and co-creator of the FX series Rescue Me, he has also played prominent roles in such films as The Amazing Spider-Man, Draft Day, Operation Dumbo Drop and The Thomas Crown Affair. In 2015, he began starring in the FX series Sex&Drugs&Rock&Roll.

He helped create the Emerson Comedy Workshop while a student at Emerson College in Boston. After graduating, he took a job at the school teaching comedy writing classes.

He voiced the saber-toothed cat Diego in the Ice Age films.

He played a supporting role in the 1999 Clint Eastwood film True Crime.