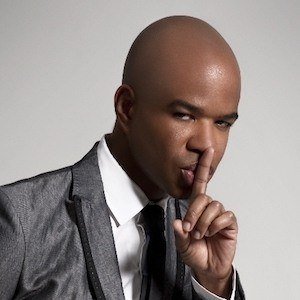 R&B singer who has released the songs "Just a Little More Love," "Love Don't Let Me Go," and "Love Is Gone" with David Guetta. His Instagram handle is chriswillismusic.

He originally sang gospel with Heritage Singers and together they released the album Handel's Messiah - A Soulful Celebration in 1993.

He released his debut, self-titled album in 1996 after touring with Twila Paris.

He said goodbye to his wife and daughter in November 2017 before heading on tour.

He and Sia are both artists that have collaborated with David Guetta.

Chris Willis Is A Member Of