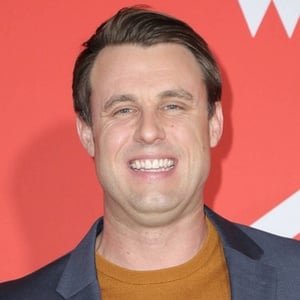 Well known for his role as Chris Czajkowski in the Netflix comedy series Love, he is an actor who went on to earn a minor role in Lady Bird and supporting role in What Men Want.

He studied at the University of Iowa before working at comedy venues in Chicago, Illinois.

His TV debut was in an episode of FOX's New Girl.

He was born in Saint Charles, Illinois.

He played the best friend of Paul Rust's character in Love.

Chris Witaske Is A Member Of