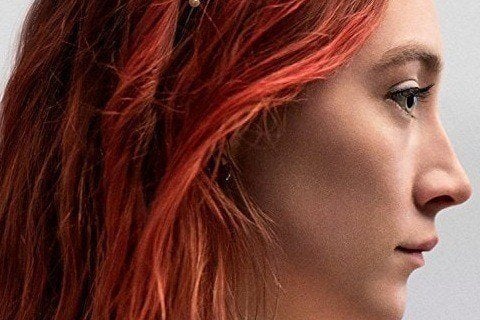 Comedy-drama marking the solo directorial debut for actress and writer/director Greta Gerwig based on a fictionalized version of Gerwig's real life experiences as a teenager in 2002.

The film premiered at Telluride Film Festival on September 1, 2017, and received a standing ovation at the Toronto International Film Festival a week later.