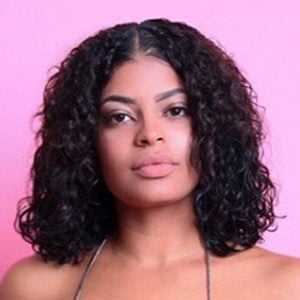 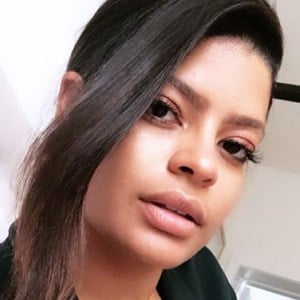 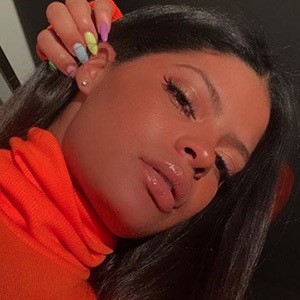 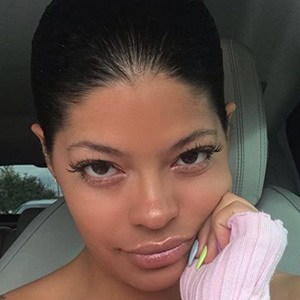 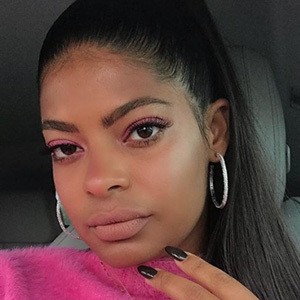 Entrepreneur, singer/songwriter/rapper, blogger and digital media influencer who is the CEO of an online boutique called Shop Chriss Zoe. She released a debut mixtape called #diaryofxtina in May of 2014.

She moved from Houston, Texas to Los Angeles, California in 2012.

She authored a booklet called How I Became My Own Business.

Her real name is Christina Rogers. Her sister Ciera Rogers is the creator of Babes and Felines. Her mother Zoe Jackson-Jarra was an entertainer who toured with Patti LaBelle.

She has written and/or co-written songs for Chanel West Coast, Ty Dolla $ign, French Montana, Will.i.am, and others.

Chriss Zoe Is A Member Of