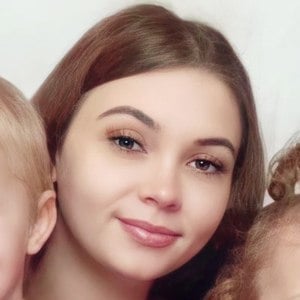 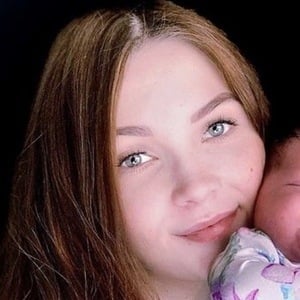 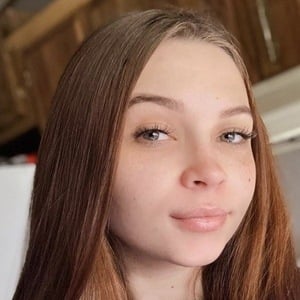 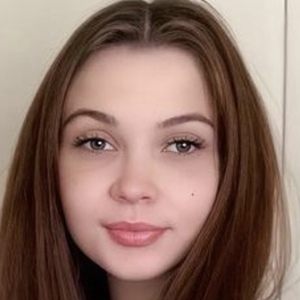 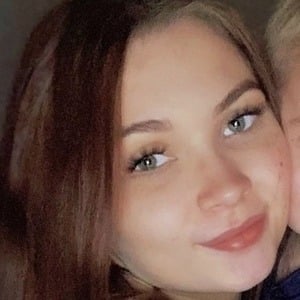 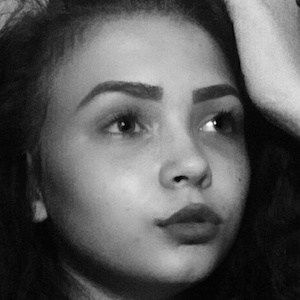 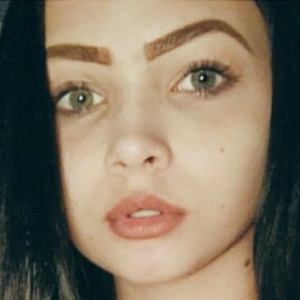 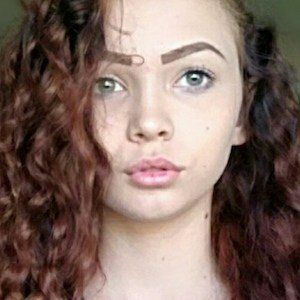 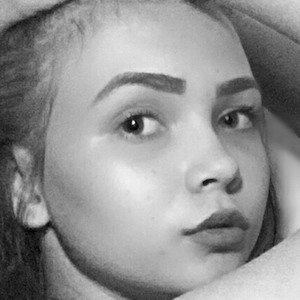 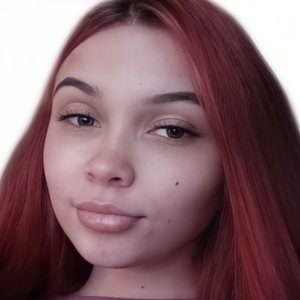 Model and actress known for her activity on apps like Instagram, Snapchat, and musical.ly. She had accumulated a following of more than 50,000 dedicated fans on her officialceliaa Instagram account before it was disabled in 2016.

She began modeling at the age of five and started acting when she was 10.

Her social media accounts have become known for a variety of helpful quotes and comedy videos.

She has one older brother. She moved with him and her mother from Miami to Polk City, Florida when she was 13. She has three children.

She is active on musical.ly, much like Matthew RC Taylor.

Christa Celia Corriveau Is A Member Of