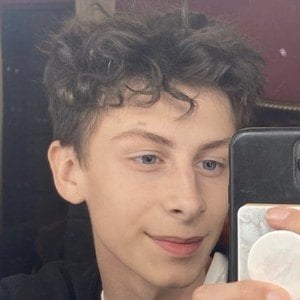 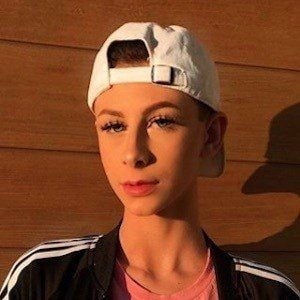 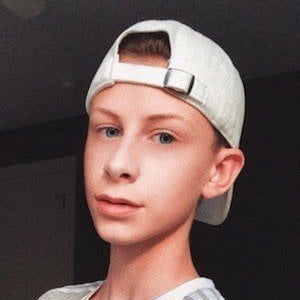 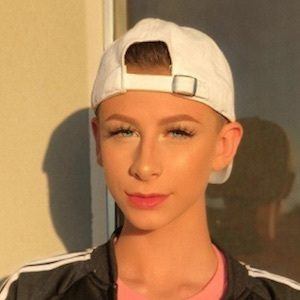 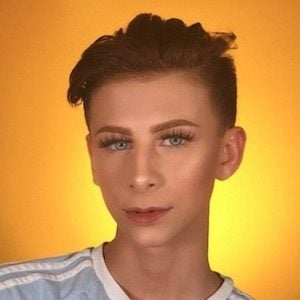 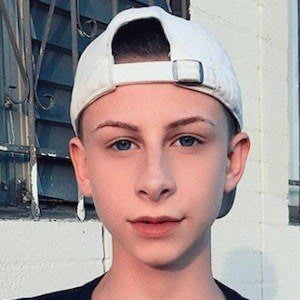 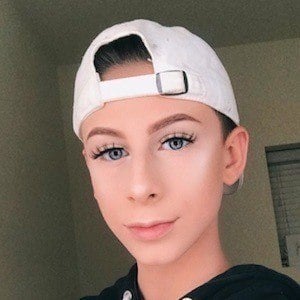 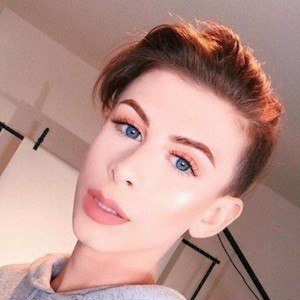 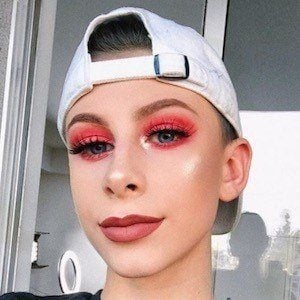 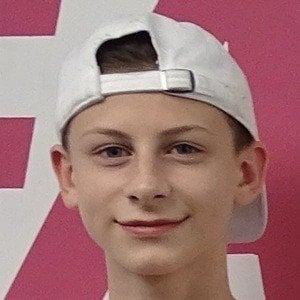 Multi-talented performer as an actor, singer, and dancer who has over 210,000 followers on Instagram. He plays the character Ricky on the Brat web series Baby Doll Records.

He attended the Academy of Cinema and Television's Satellite Program in Cleveland in 2008-2009 before booking the part of Randy on stage in A Christmas Story.

He has performed on stage in productions of Children of Eden, Honk Jr., A Christmas Carol, To Kill a Mockingbird, The Boy in the Striped Pajamas, and Bunnicula. He earned over 1 million fans on the app musical.ly, which later became TikTok, through his lip sync videos.

He was born in Akron, Ohio and would attend school in North Canton, Ohio.

He had a background part in the FOX series Gotham starring Benjamin McKenzie.