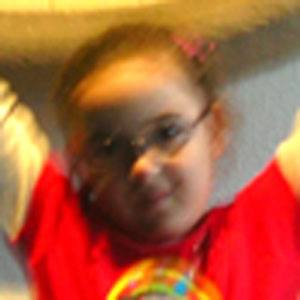 Chilean singer who rose to fame at the age of five after imitating the singer Maria Jose Quintanilla during a television talent competition. She was later nominated for a Grammy Latino for her second album, La Fiesta Continua.

She started singing and playing instruments at the age of two.

At the age of seven, she became the youngest person to have ever been nominated for a Latin Grammy award.

Her parents, Christian Rodriguez and Myriam Carrillo, were musicians with a Christian band.

She and Myriam Hernandez both became famous Chilean singers.

Christell Is A Member Of