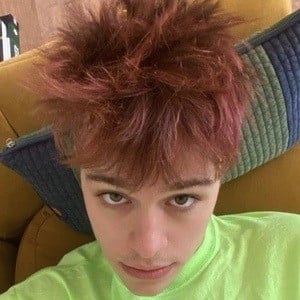 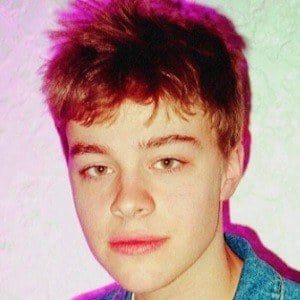 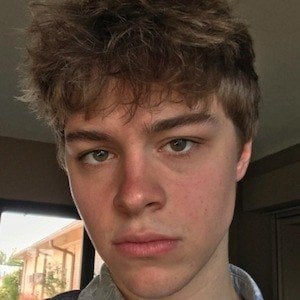 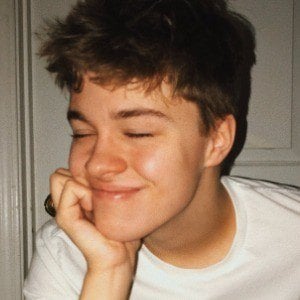 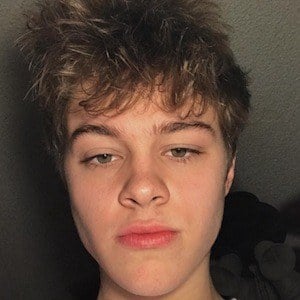 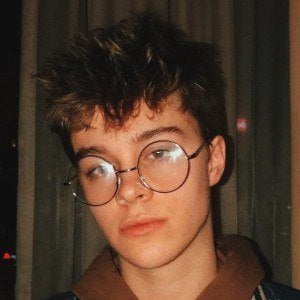 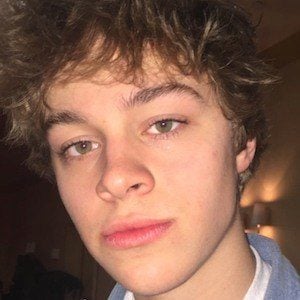 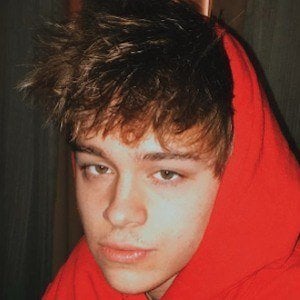 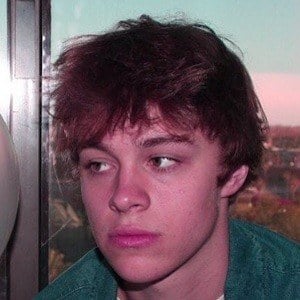 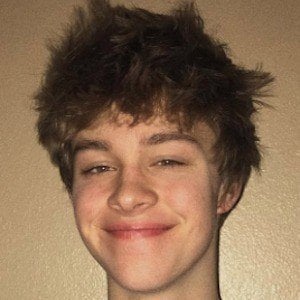 He joined YouTube in mid 2014 and, by early 2016, he had earned over 65,000 subscribers. He's also a musician with more than 2 million monthly listeners on Spotify. He has played a Danelectro and a Stratocaster on his videos on Instagram.

He and his sister were born in Oklahoma and raised in California. His dad has helped him with the business aspect of his web stardom.

He posted a video titled "guy whos never kissed a girl before (w/ chloe churuks )" in May of 2015.

Christian Leave Is A Member Of