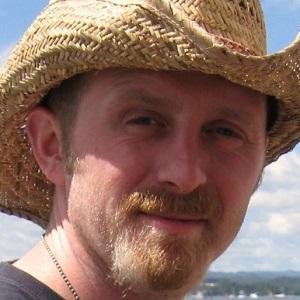 Video game designer who has served as the Lead Designer on several games in the Tom Clancy's Ghost Recon series. He is also an in-demand public speaker who has given lectures at Indiana University and the annual Game Developers Conference.

He joined the Marines and served for four years in the Military Police.

He got his start in the world of game design as an amateur Rainbow Six modder in the 90's.

He married Angeline Fowler, with whom he has a daughter named Isabel.

He and Eiji Aonuma are both well-known video game designers.

Christian Allen Is A Member Of