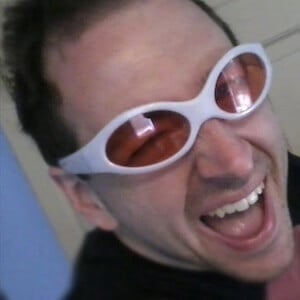 Game designer and developer of Five Nights at Freddy's and the game's subsequent sequels. He is part of a group called Hope Animation as well.

He started a YouTube career back in 2007 with an animated web series called The Pilgrim's Progress.

He created a plethora of other games. Most of them can no longer be found.

He is the father of four sons and is originally from Fort Worth.

He created a gaming sensation like Markus Persson, developer of Minecraft.

Scott Cawthon Is A Member Of