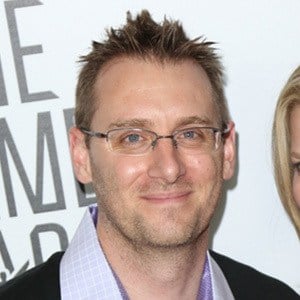 Prominent member of the gaming industry who's worked as a creator and director on major titles like Fortnite, Shadow Complex and the Infinity Blade series. With his brother technical director Geremy, he's also the co-founder and creative director of chAIR Entertainment, a gaming developer that was acquired by Epic Games in 2008.

He attended Brigham Young University and graduated from the School of Engineering and Technology in Digital Design in 2000.

He's said he didn't expect Fortnite to be as big a hit as it was in 2017 after the release of Battle Royale.

He's been based in Salt Lake City, Utah and he's had a son.

TheMyth, Tyler Blevins and loeya are just a few of the hundreds of streamers who've chosen Fortnite as their primary game.

Donald Mustard Is A Member Of