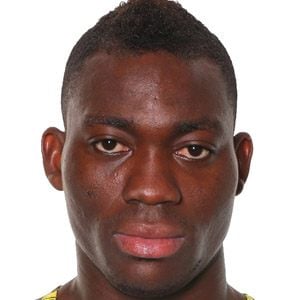 Winger who joined Chelsea in 2013 and debuted with Ghana's national team in 2012.

He began his professional career with Porto in 2011 after spending two years in the club's youth set-up.

He was born in Ada Foah, Ghana.

Christian Atsu Is A Member Of