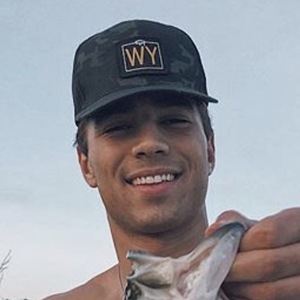 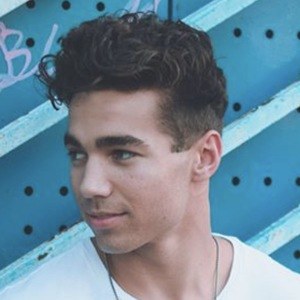 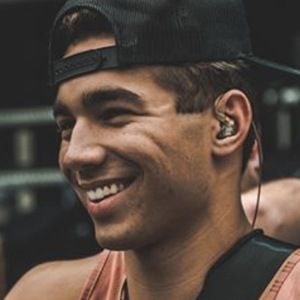 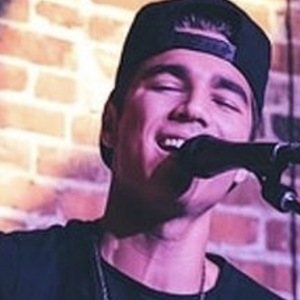 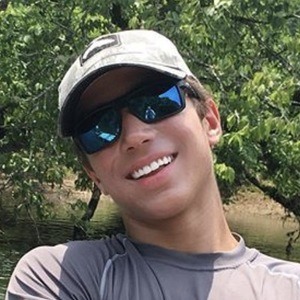 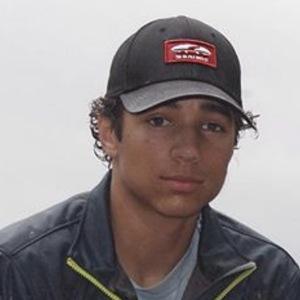 Country music star who makes up CB30 with his brother Brody Clementi. He made his national TV premiere on 2017's CMA Country Christmas Special, where he shared the stage with artists like Luke Bryan.

He and his brother started off playing charity events.

He and his brother's debut single "Cool If You Wanna" was released through Radio Disney Country in 2017.

His father Jay Clementi is also a songwriter.

He and Donny Osmond are both musicians that found acclaim playing with their siblings.

Christian Clementi Is A Member Of