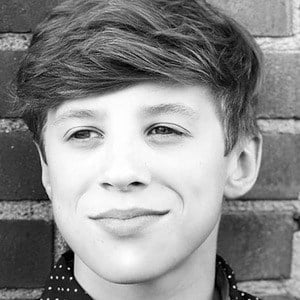 Country singer who is half of CB30 with his brother Christian Clementi. Fellow country singer, Luke Bryan helped him and his brother land a deal with Buena Vista Records.

He and his brother's first single "Cool If You Wanna" was released through Radio Disney.

He made his national TV debut at 2017's CMA Country Christmas.

His father is songwriter Jay Clementi.

He and Tegan Marie are both country stars that found acclaim at a young age.

Brody Clementi Is A Member Of