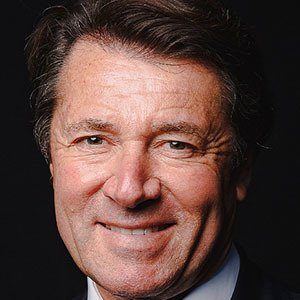 French politician recognized for having served as Mayor of Nice since 2017. He is also known for having been the Minister of Industry and the President of the Regional Council of Provence-Alpes-Côte d'Azur.

He originally started his career as a professional motorcycle racer, having competed in several international Grand Prix events. He ventured into politics in 1983 when he served as a member of the municipal council of Nice.

He is also known for having been honored as a Knight of the Legion of Honour from the French Republic as well as a Commander of the Order of Saint-Charles from Monaco.

He married Laura Tenoudji in 2016. He has three children.

He served as the Deputy Minister of Overseas France under President Nicolas Sarkozy in 2007.

Christian Estrosi Is A Member Of