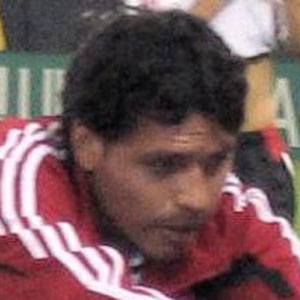 Major League Soccer Honda MVP Award recipient as a member of the D.C. United squad in 2006. Two years before that he helped D.C. United win an MLS Cup.

He made his professional soccer debut with the Argentine club Nueva Chicago in 1991.

He played for the Colorado Rapids in 2008 and Miami FC in 2010 before beginning his second stint with Nueva Chicago in 2011.

He was a MLS MVP winner just like Dwayne Derosario.

Christian Gómez Is A Member Of