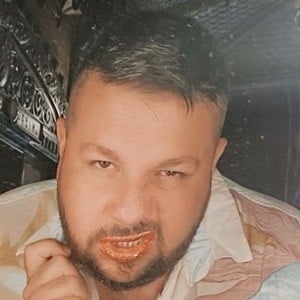 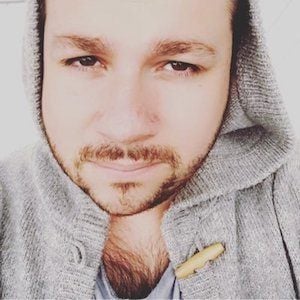 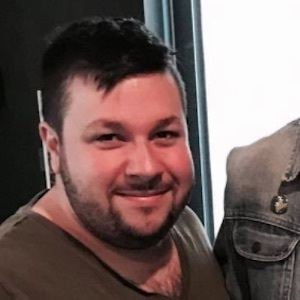 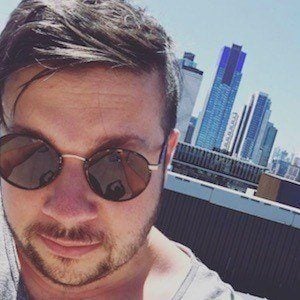 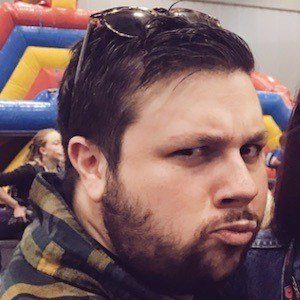 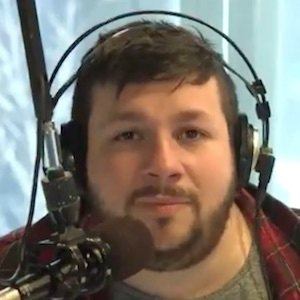 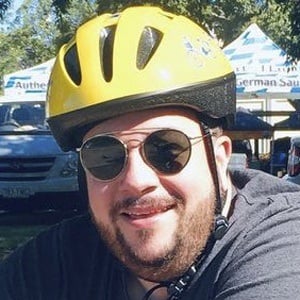 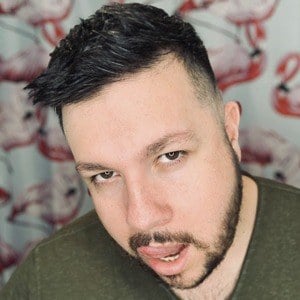 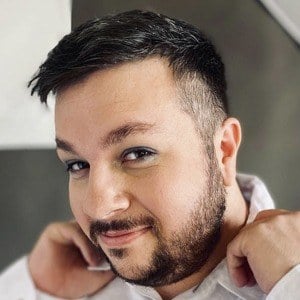 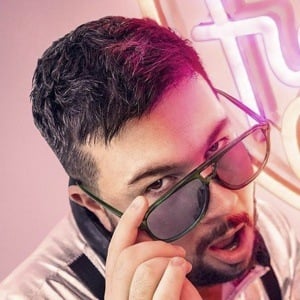 YouTube star who is famous for his self-titled channel and its content. He has earned massive popularity there for his original sketch comedy and comedic characters, as well as his podcast Complete Drivel.

He has amassed more than 130,000 subscribers to his YouTube channel since its beginning. Some of his most popular YouTube videos have included "Mariah Carey NYE Performance Disaster" and "Being A Teacher!"

He and David Dobrik are both popular YouTubers known for their comedic content.

Christian Hull Is A Member Of