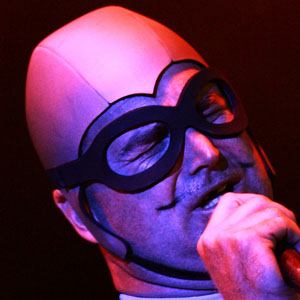 Children's series actor, voice actor and producer who earned four Daytime Emmy Award nominations for his work on the show Yo Gabba Gabba!

He had his first small screen acting role at age 6, appearing in a 1978 episode of Visions.

He is also known for bringing life to characters on The Aquabats! Super Show! and Adventures of the Gummie Bears.

He has two siblings, Parker and Rachel.

He had a small role with Molly Ringwald in the 1986 classic Pretty in Pink.

Christian Jacobs Is A Member Of