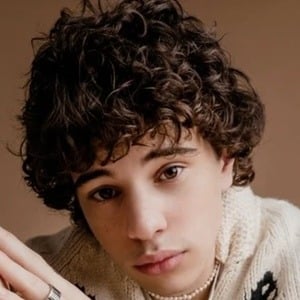 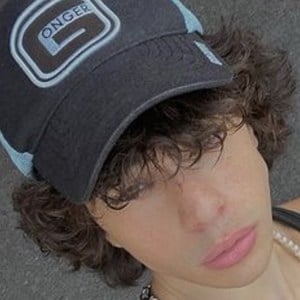 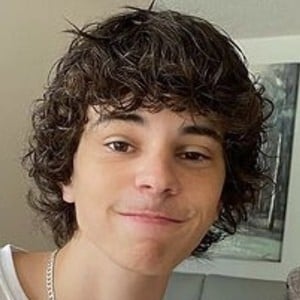 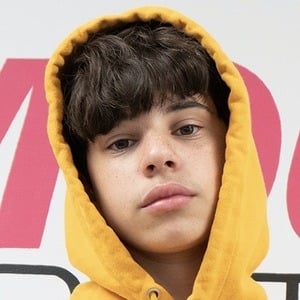 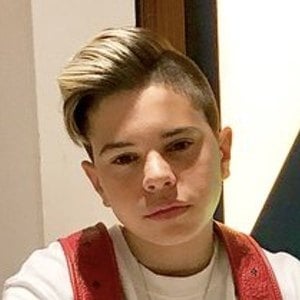 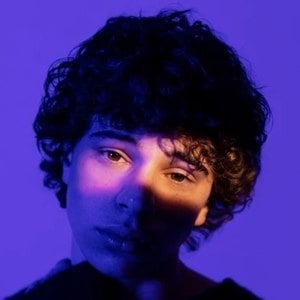 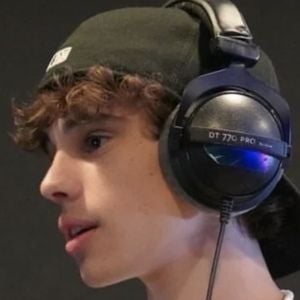 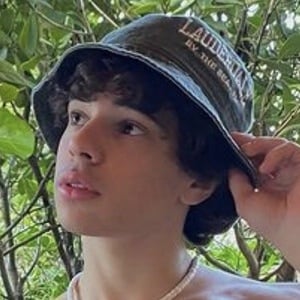 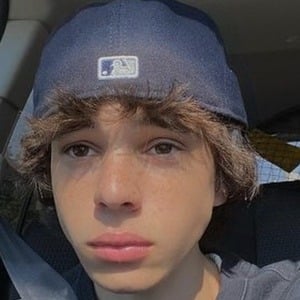 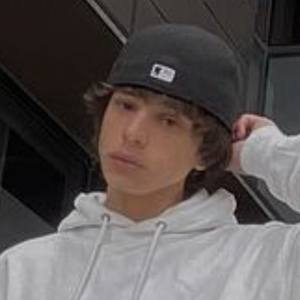 Musician and talented vocalist who began singing as part of the Mini Pop Kids. He has original songs such as "Luna," "Tic Toc," "FrFr" and "Helicopter." In 2018, he signed with Atlantic Records after winning a talent contest called EMERGE.

He began playing the piano when he was 4 years old. He entered into a Q107.1 radio contest for the Kid Mitchell Band when he was 10 years old, and won the competition.

He has opened for the likes of Max and Harvey Mills. He has performed alongside Jules LeBlanc on her song "Little Things." He has also performed with Carson Lueders and Johnny Orlando.

He has a brother named Matteo Lalama. His uncle Mark was the piano player for Canadian Idol.

He was chosen by Ed Sheeran for the singer's 2017 Christmas commercial.