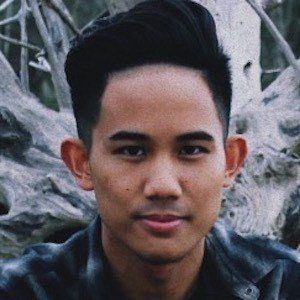 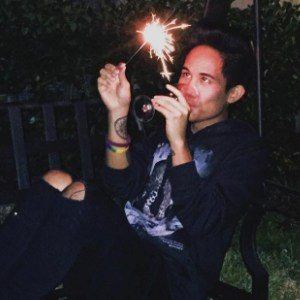 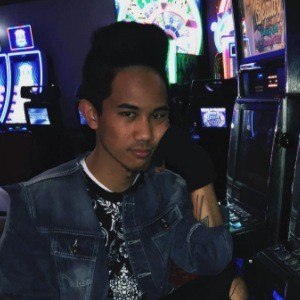 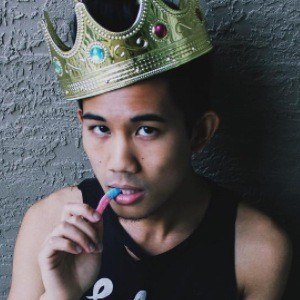 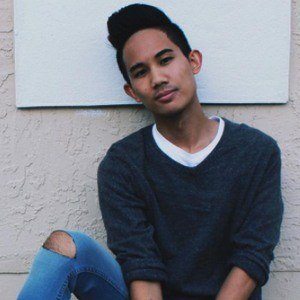 Also known as chriischonn, he is a YouTuber who publishes skits, reviews, tags, challenges, and more to his channel that has earned more than 60,000 subscribers. His most viewed videos are part of a series where he envisions celebrities if they were "Siri."

He launched his chriischonn channel in April of 2014.

His videos frequently comment on topics such as fashion, pop culture and the newest things and people on the internet.

Originally from Guam, he would move to Florida. His father passed away when he was young. He has a sister.

His "If Melanie Martinez Was Siri" video became his most watched after just one month.

Christian Rafan Is A Member Of