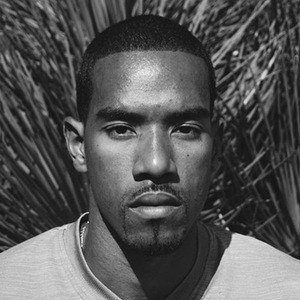 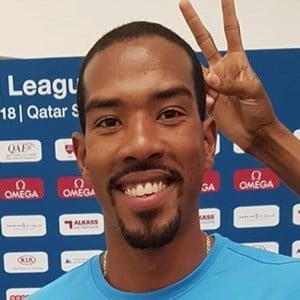 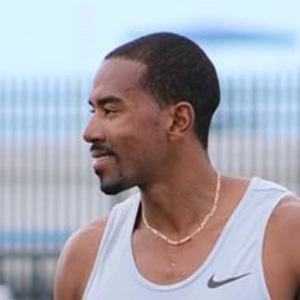 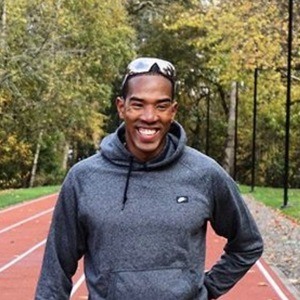 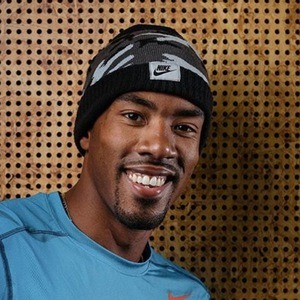 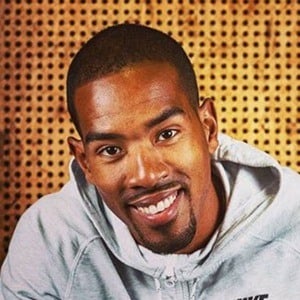 American track and field athlete who is best known for his competing in the triple jump event. In 2015, he won the gold medal at the World Championships in Beijing for his triple jump score.

He made his first international track & field appearances during his time as a high school student. He began attending the University of Florida in 2009, and competed for the school's track team.

He was born and raised in Fayetteville, Georgia.

Christian Taylor Is A Member Of