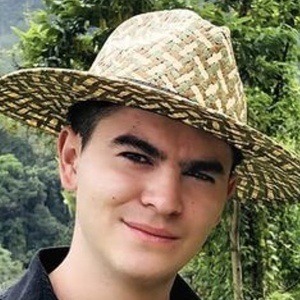 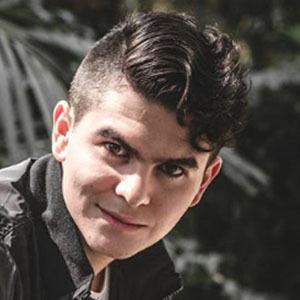 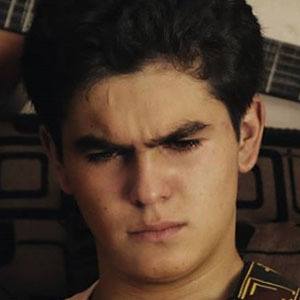 Soap opera star most well known for his portrayal of Virgilio on the series Sueño de amor. He has also had prominent roles on Que te perdone Dios and Timeless Love.

He earned his first acting credit in 2009 in an episode of María de todos los Ángeles.

In 2013, he filmed and edited the documentary short Bring Me Home.

In the 2016 series Sueño de amor he stars opposite Cristian de la Fuente.

Christian Vega Is A Member Of