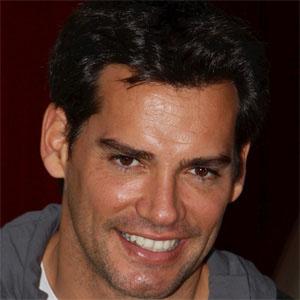 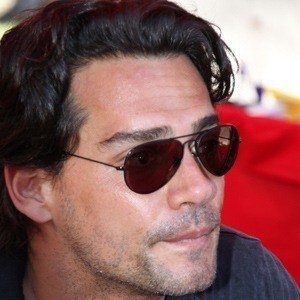 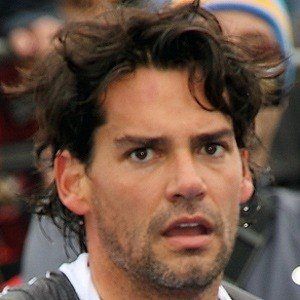 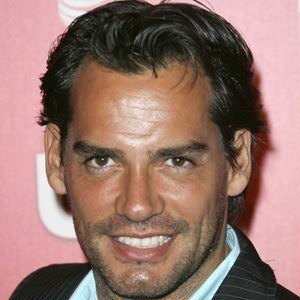 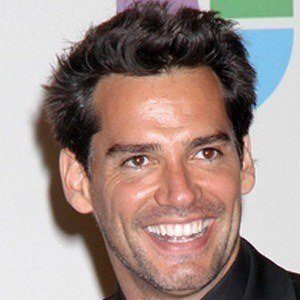 Chilean actor who became known for his roles in Ugly Betty and Private Practice. He also appeared on Psych and In Plain Sight, and later starred in the Mexican telenovela Sueño de amor.

He was an officer and pilot in the Chilean Air Force.

He finished third on Season 6 of Dancing with the Stars.

He married and had a daughter with Angélica Castro.

He appeared in a miniseries directed by Jennifer Lopez and entitled Como Ama Una Mujer.

Cristián de la Fuente Is A Member Of