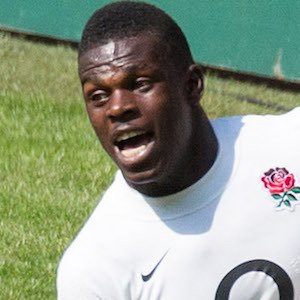 British rugby winger known for his play with London Wasps. He's played internationally for the English national team as well as British and Irish Lions.

He attended St. Mary's University College, where he studied Sport Science and Psychology. He made his debut with the Wasps senior team in 2011.

He was born in Slough, but grew up in High Wycombe.

He and Tom Varndell have been teammates on the Wasps.

Christian Wade Is A Member Of