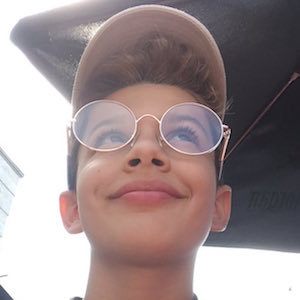 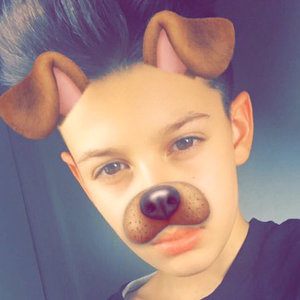 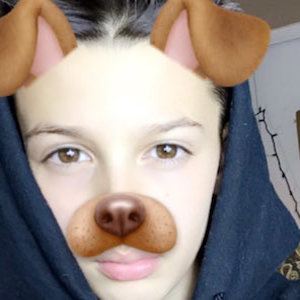 Also known online by the username christianxwinters, he became a star on the platforms YouNow and Instagram.

He began to establish himself as an internet personality in January of 2016.

He's known on Snapchat as papiwinters. He and Jerry Oseguera collaborated on a YouNow broadcast in 2017.

He is from Chandler, Arizona.

In July of 2016, he captured a moment from a FlaminGeos YouNow broadcast.

Christian Winters Is A Member Of