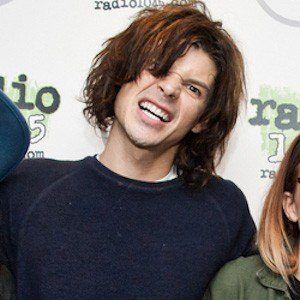 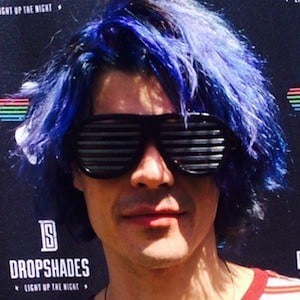 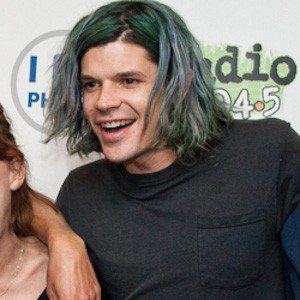 Vocalist and guitarist best known as one member of the American indie band Grouplove. Their single "Tongue Tied" topped out at number one on the US Alternative chart and has been featured in films like Blended and Project Almanac.

He met bandmate Hannah Hooper after she heard him play with his previous band ALOKE on the Lower East Side. The pair met the rest of the band at an artist residency in Crete within a month.

Grouplove has played at numerous popular festivals including Bonnaroo, Lollapalooza, and Coachella.

He began a relationship with Grouplove bandmate Hannah Hooper.

He and the rest of Grouplove have toured with stars like Mark Foster and Florence Welch.

Christian Zucconi Is A Member Of