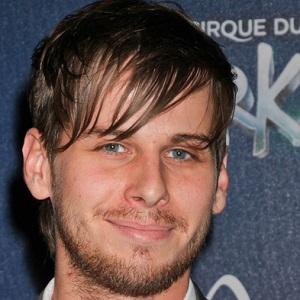 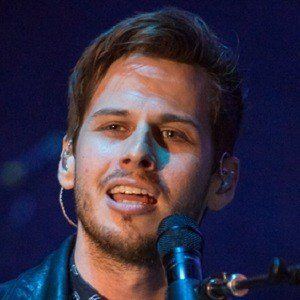 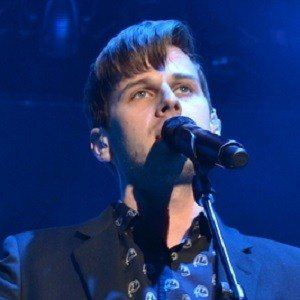 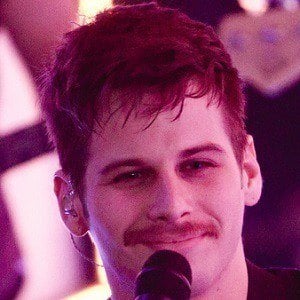 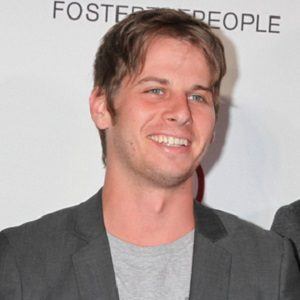 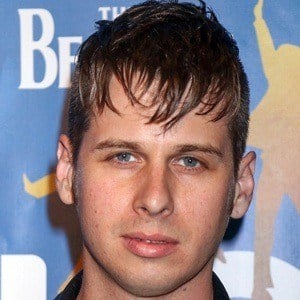 Singer and multi-instrumentalist most famous as the frontman of the indie rock band Foster the People. In 2010, he scored a major crossover hit with the single "Pumped Up Kicks," which was nominated for a Grammy for Best Pop Duo/Group Performance.

He struggled with severe drug addiction as a teenager.

He wrote commercial jingles for Mophonics before making it big with Foster the People.

He has a tattoo of boxing gloves in honor of his grandfather, who was a boxer. He was born in California, but grew up in Ohio. On December 27, 2019, he wed actress Julia Garner.

He was featured on the Kimbra song "Warrior" from the singer's 2011 album Vows.

Mark Foster Is A Member Of