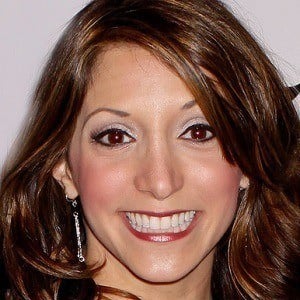 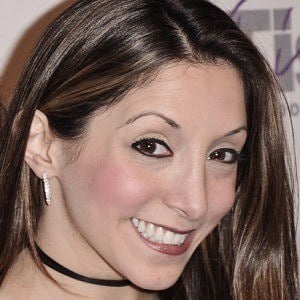 Stage actress, singer, and impressionist who went viral for performing renditions of songs like "Total Eclipse of the Heart" and "Let it Go" on her self-titled YouTube channel. She has earned Drama Desk Award nominations for her performances in shows like Application Pending and Forbidden Broadway; Goes To Rehab.

She attended the Tisch School of the Arts at New York University.

She originated the role of Dora in the National Tour of Dora The Explorer Live. She has performed on shows like The Ellen DeGeneres Show, The Queen Latifah Show, and The Today Show.

She portrays Bianca in the POP TV sitcom Impress Me produced by The Office actor Rainn Wilson.

Christina Bianco Is A Member Of