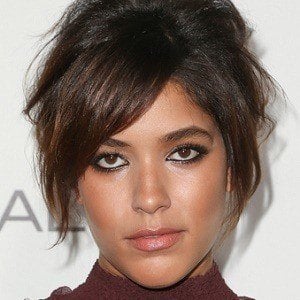 Fashion aficionado who rose to fame for her style blog Trop Rouge. She has also grown incredibly popular on social media and has accumulated more than 550,000 followers on Instagram alone.

She created the Trop Rouge blog in early 2010 and created a simple post reading "Hi guys so this is my 1st post evaaa...pretty intense."

She has a self-titled YouTube channel where she has posted the occasional vlog and style video.

She is friends with Orange is the New Black stars Jackie Cruz and Diane Guerrero.

Christina Caradona Is A Member Of