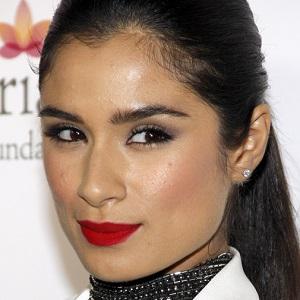 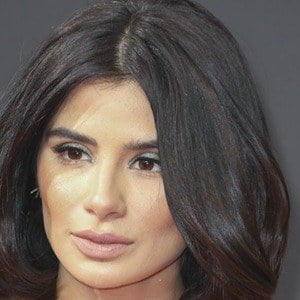 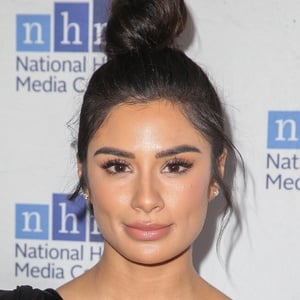 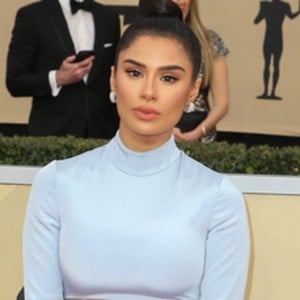 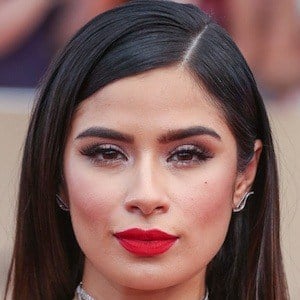 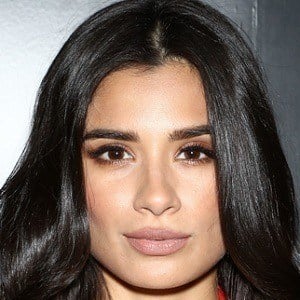 Best known for her role as Maritza Ramos on Netflix's Orange Is the New Black and as Lina on The CW series Jane the Virgin. She also had a recurring role on the third season of Are We There Yet? and starred in DC Universe's Doom Patrol.

She had an early television role in an episode of Body of Proof in 2011.

She initially auditioned for a role on the Lifetime series Devious Maids before accepting a role on Orange is the New Black.

She was born in New Jersey, but she grew up in Boston, Massachusetts. Her parents were deported back to Colombia when she was 14 years old.

Both she and Beth Fowler played inmates in Orange is the New Black.

Diane Guerrero Is A Member Of