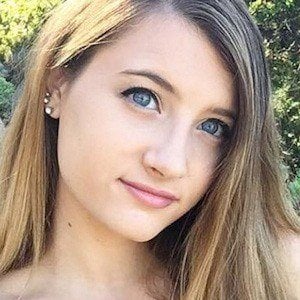 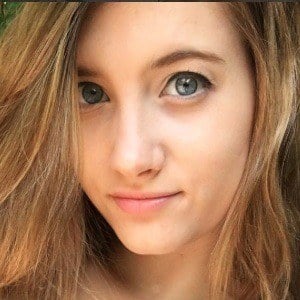 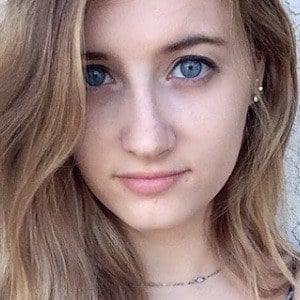 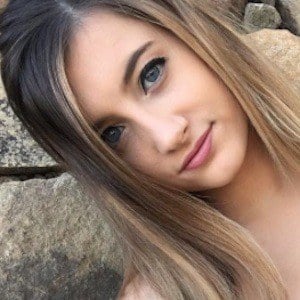 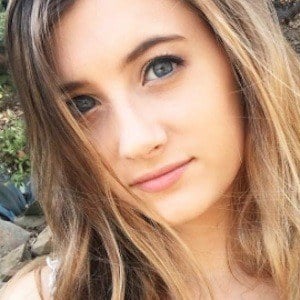 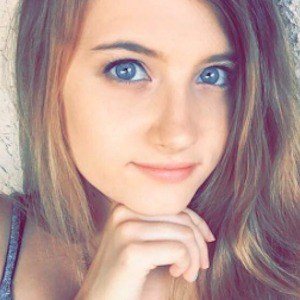 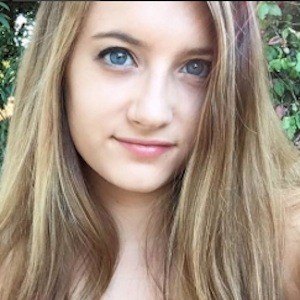 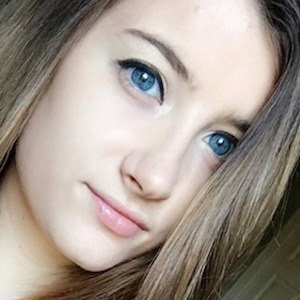 Social media personality who is known for her sizable following online. She has earned particular renown for her Christina_C YouNow livestreaming account, where she has garnered hundreds of thousands of fans.

She joined Twitter, where she began amassing her social media following, in June 2009.

She has also maintained her own self-titled YouTube channel, where she has earned over 180,000 subscribers.

She was born and raised in California. She and Jerry Oseguera, AKA jerrytheeprince, welcomed a daughter named Aria Marie in February 2018.

She and fellow social media star Eugenia Cooney are both known for their eclectic blend of YouTube vlogs.

Christina Crockett Is A Member Of