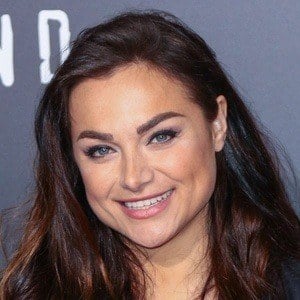 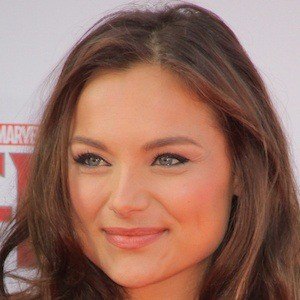 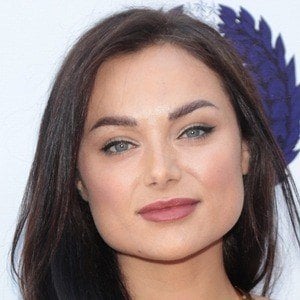 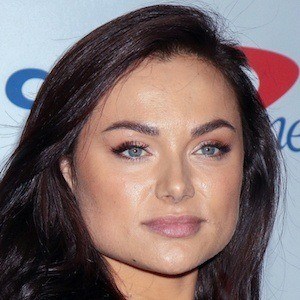 Actress, writer, and scientist known for her varied acting resume. She has appeared on TV in the shows Modern Family and I Hate My Teenage Daughter.

She attended Santa Isabel La Asuncion in Madrid, Spain. She then studied oceanographic engineering at Universidad de las Palmas de Gran Canaria, in the Canary Islands. She began acting in smaller productions in Washington, D.C., at the Little Theatre of Alexandria.

Her writing has been published in several publications, including Vogue Spain. Additionally, she has played Karen Morales on the Robert Rodriguez show Matador.

She is the grand-nice of Nobel Prize-winning physician and biochemist Severo Ochoa. Her father is famed Spanish sculptor Victor Ochoa.

She appeared alongside actor Ty Burrell in Modern Family.

Christina Ochoa Is A Member Of