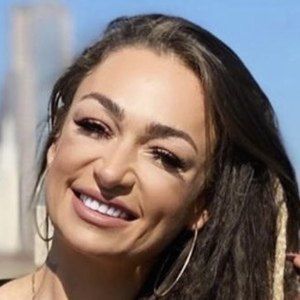 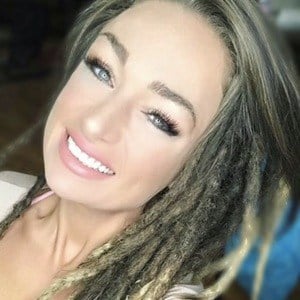 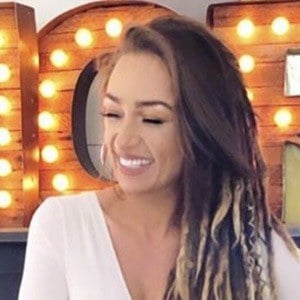 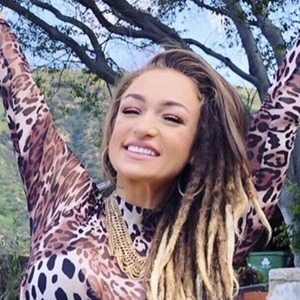 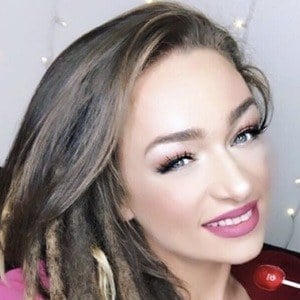 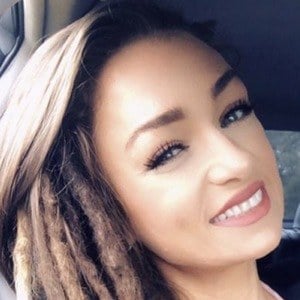 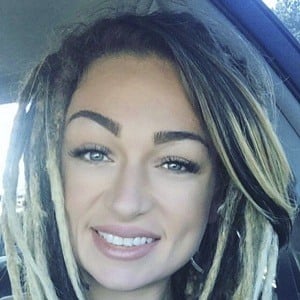 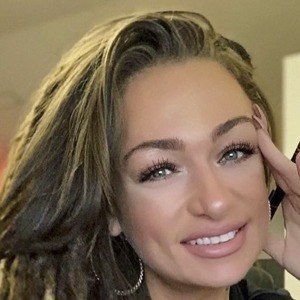 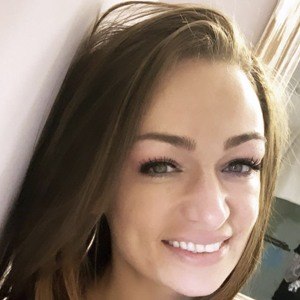 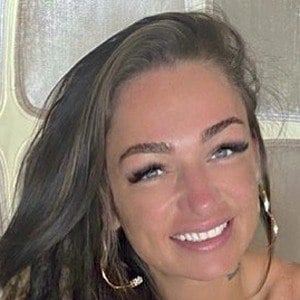 Social media star who has gained fame for her self-titled YouTube channel. Her fashion hauls, beauty and vegan cooking tips, and personal story times, including those detailing her time while incarcerated, have helped her grow to more than 101 million total views.

She is married with kids.

One of her most popular YouTube uploads became an Instagram vs Reality video where she talked about images of Kylie Jenner, Kim Kardashian, Sommer Ray, and more.

Christina Randall Is A Member Of