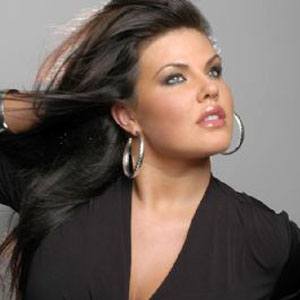 Canadian actress who played Terri McGreggor in the television series, Degrassi: The Next Generation.

She trained with the improvisational theatre ensemble, The Second City, and had her first on-screen appearance in a 2000 short film Notes From Mother.

She worked as a plus-size model, appearing in campaigns for MXM, Torrid, and Nygard.

She was born in Waterloo, Ontario, Canada and attended Waterloo Oxford High School in Baden.

She and actress Nina Dobrev both appeared on Degrassi: The Next Generation.

Christina Schmidt Is A Member Of