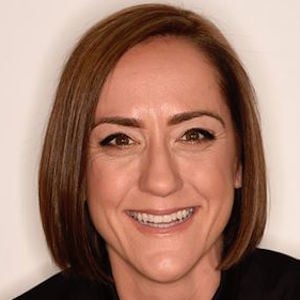 Activist and evangelist who is known for founding The A21 Campaign, a foundation founded to combat human trafficking. The organization was founded in 2008.

She attended Sydney University. She graduated in 2008 with a degree in English. Her first volunteer opportunity came as a youth worker, when she eventually helped in establishing the Hills District Youth Service.

In 2000, she founded Equip & Empower Ministries, which offers leadership training and mentorship to pastors throughout the European continent. In January of 2015, she founded Propel Women, an organization aiming to empower women around the world.

She married fellow activist and evangelist Nick Caine in 1996. She has two children.

Christine Caine Is A Member Of