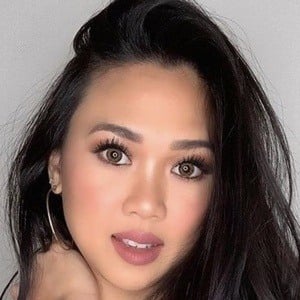 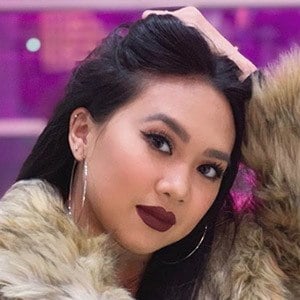 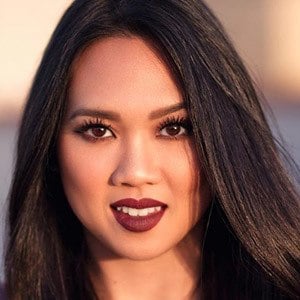 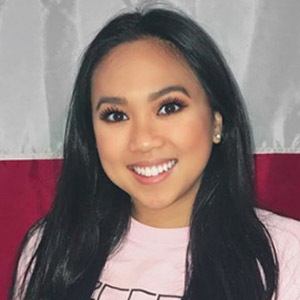 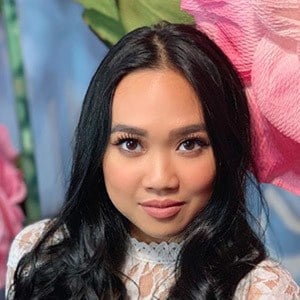 Became the highest scoring member of the Canadian team at the 2012 Summer Olympics. She also acted as the team's captain.

She trained at Oakville Gymnastics Club and Sport Seneca before starting her junior career in 2007.

She was diagnosed with spondylolisthesis, which caused her to take a two-year hiatus from gymnastics.

She was born Christine Jennifer Peng-Peng Lee in Scarborough, Ontario. She has a younger brother named Kurtis.

She and gymnast Aly Raisman both competed at the 2012 Summer Olympics.

Christine Lee Is A Member Of